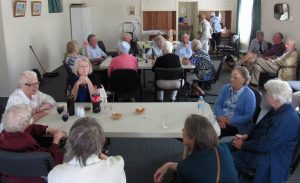 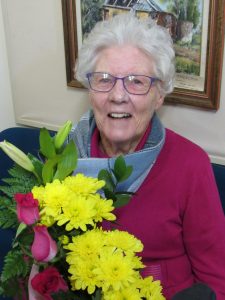 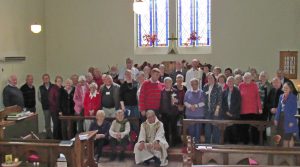 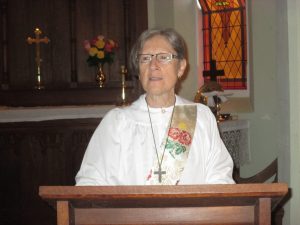 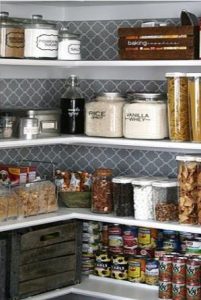 hted to welcome Paquita Wise to our service at Christ Church last Sunday and to hear about the caring ministry of the Pantry Club which is based at 2 Chapel Street, just across the road from the Church. The Pantry Club supports members of the community who are financially struggling by supplying basic food for a minimal membership fee, which in turn will cut down their expenses. The Pantry Club, by nature, empowers people as it offers its members the opportunity to further help themselves and their families and households, rather than to simply provide a ‘handout’ or ‘quick fix’. The Pantry Club is now being supported by our gifts of food and other necessities which are dedicated before the Eucharist each fourth Sunday of the month. We were also able to make an immediate contribution to the ministry of the Pantry Club as Eileen Smith presented Paquita with a cheque for $300, the proceeds of the Harvest Festival Auction.

As a result of the adoption by the Diocesan Synod of the ORDINATION OF WOMEN TO THE OFFICE OF DEACON CANON 1985 of the General Synod it is now possible after thirty years experience in other Australian dioceses for a woman to be ordained Deacon in this diocese. We are therefore delighted that Margaret Holt has been accepted as a candidate for ordination and will be made Deacon at the Cathedral of St John the Baptist, Murray Bridge on Saturday 22 April.